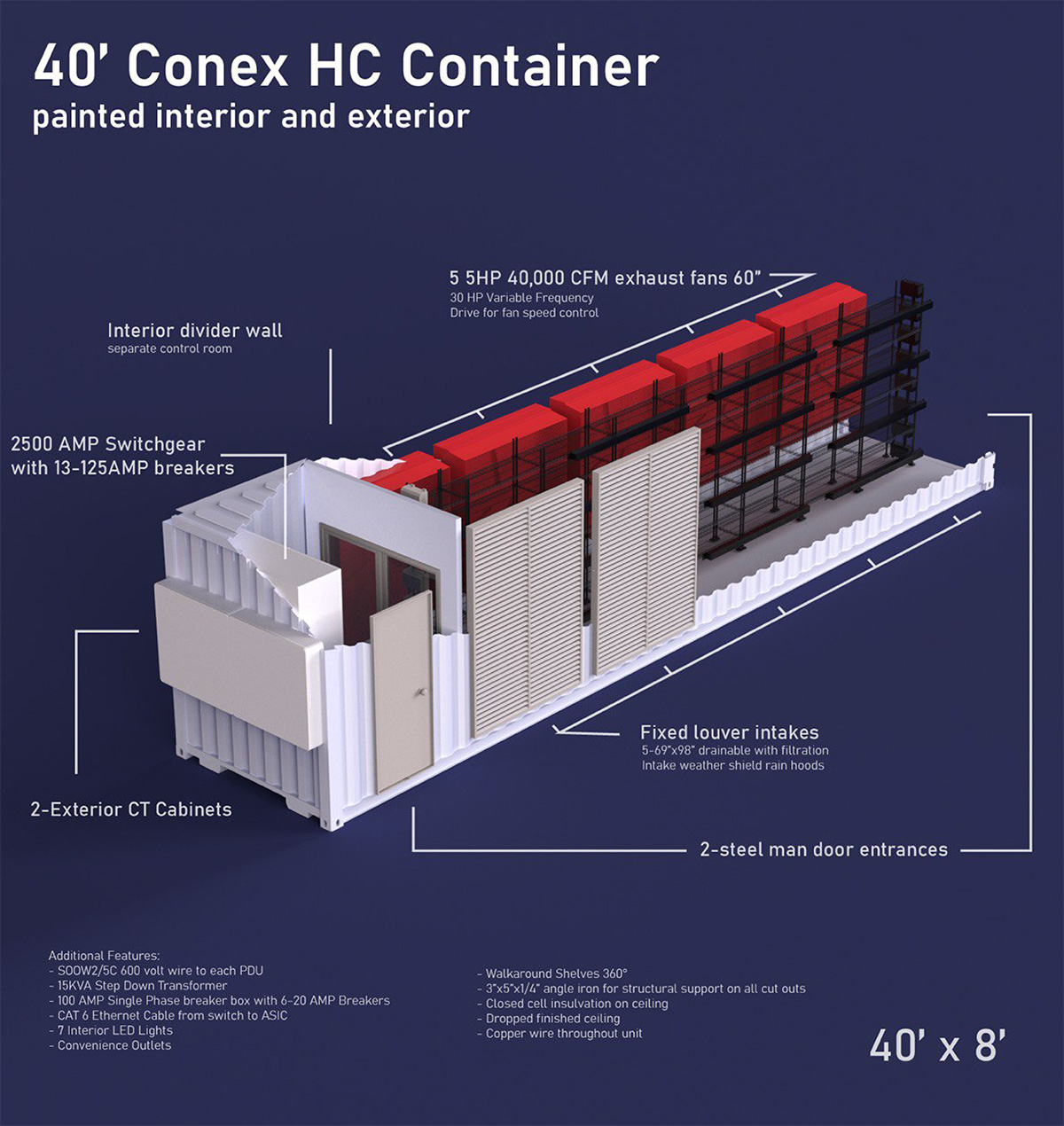 Cryptocurrencies use different methods to create coins or tokens, including mining the coin. Bitcoin is the most well-known mineable crypto. To generate new Bitcoins, miners solve a complicated math puzzle. The process involves guesswork, where the miners find a 64-digit hexadecimal number called the hash. The reward for mining (adding a block to the blockchain) is currently 6.25 BTC, and it’s halved every 210k blocks. Besides rewards, miners also receive fees from transactions in the block they add.

Bitcoin mining has become a global phenomenon thanks to the crypto’s exponential increase in popularity and value. These days, most of the mining happens in larger data centers/containers dedicated to mining Bitcoin. Instead of desktop computers used in the early days, the hardware is custom machines called application-specific integrated chip (ASIC) systems. A typical mining pool contains thousands of ASIC systems.

There are two main types of mining facilities: hardware data centers and mining containers. Data centers have a fixed location and enough square footage to house racks of ASIC miners.  They may be a newly built facility, a refurbished building, or a part of an existing plant structure.